J Parkinson & Sons were established in Rotherham over 140 years ago. Since that time it has been handed down from father to son.

We have maintained our traditional values and are extremely proud of the fact that the business is still owned and managed by the Parkinson family.

We consider our team of funeral directors to be among the best in their field, they employ their decades of experience and great personal skills to help families through the difficult time of bereavement. 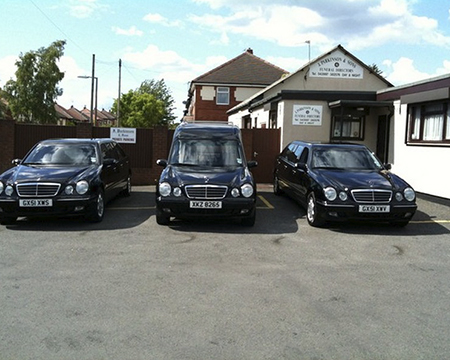 Our great-great grandfather Edward Parkinson, a cabinet maker from Lincoln, founded Parkinson's Funeral Directors on Burrell Street and began to provide services to the people of Rotherham

Joseph altered the name of the company to J. Parkinson Funeral Directors

The business moved a short distance to where it has now been for the past 80 years; at Oil Mill Fold, Westgate, Rotherham, with the premises having been converted from its original usage as a bakery.

The firm began to operate its first motorised fleet.

Lol passed away and Joe was joined in the business by his son-in-law, Ken Boulton.

Joe retired, leaving the business in the hands of its 4th generation of family ownership.

The firm expanded with the incorporation of F. May and Sons Funeral Directors.

Ken and Don were joined in the firm by Joe’s son-in-law Garry Bonnell.

The firm expanded further with the opening of a second premise on Rosemary Road, Wickersley.

Jonathan and Peter were joined by a 3rd cousin, Warren Tyler; Lol's grandson.

Don handed over the reins of the business to Jonathan & Warren

With Garry’s retirement, Jonathan, Warren and Peter, the 5th generation of Parkinson funeral directors, carry on the deep-rooted traditions of this 140 year old family business, providing the people of Rotherham with a dignified, professional and caring service.

To coincide with our 140th anniversary we have moved into our new bespoke funeral home, situated on the old car park on Westgate, where we can now offer families greater services, including disabled facilities and ample car parking. 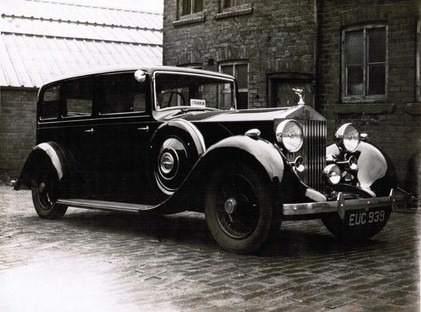 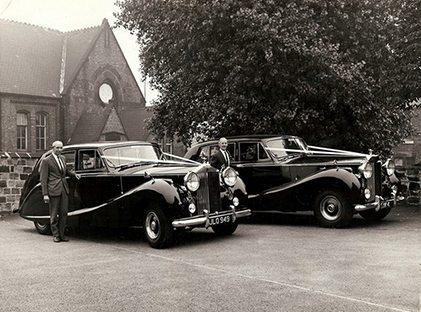 Our Services Include All Of The Below & More, All Services Can Be Tailored To Suit Your Individual Requirements.